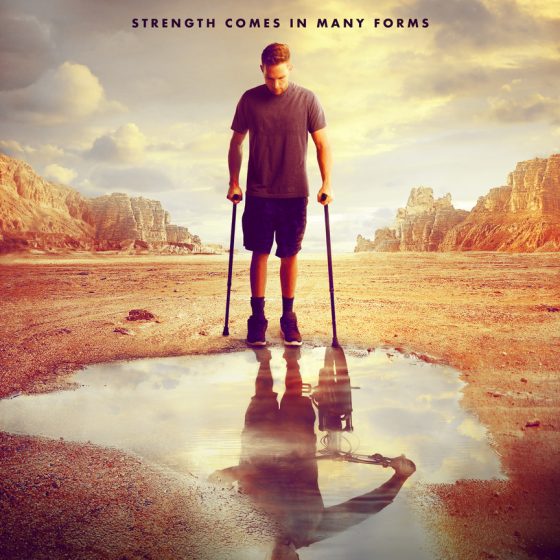 From 2008 to 2014, Paul Basagoitia was one of the stars of the annual Red Bull Rampage, which takes place each October near Virgin, Utah. On October 16, 2015, after a devastating crash in practice, his life changed forever. HBO’s excellent new documentary Any One of Us, much of which was filmed by Basagoitia himself, tells the story of the crash and Basagoitia’s road to recovery from a severe spinal cord injury (SCI) which left him paralyzed from the waist down.